A bomb set off by the PKK has exploded near a convoy in the east of Turkey, injuring 13 soldiers. 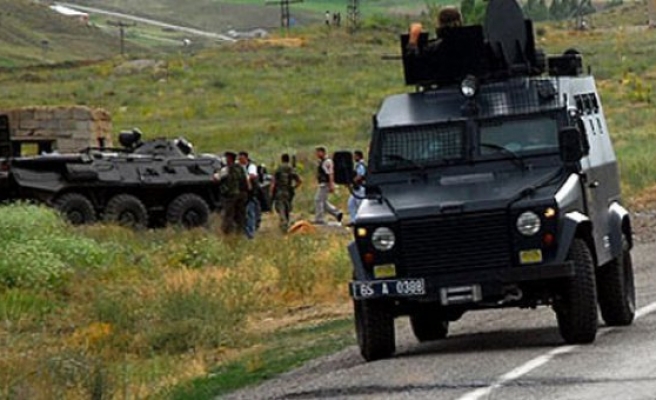 Thirteen Turkish soldiers were wounded when their convoy was hit by a roadside bomb explosion in the largely Kurdish eastern province of Mus, security sources said on Tuesday.

Turkey has been hit by waves of daily violence between Kurdish militants and security forces, with much of it centred in the largely Kurdish southeast, since a ceasefire with the Kurdistan Workers Party (PKK) broke down in July.