Members of Kurdistan Workers’ Party (PKK) which is designated as a terrorist group, are believed to be behind the attack 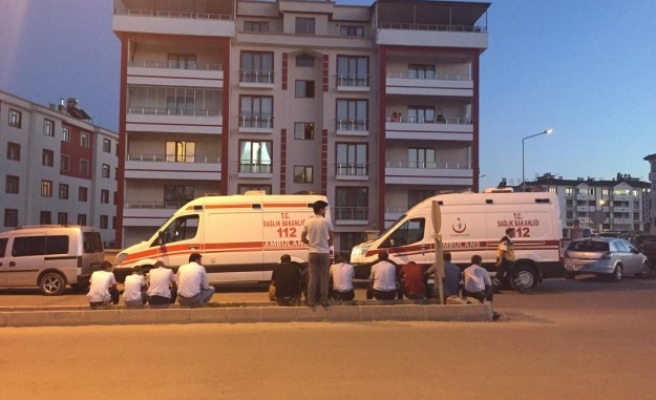 According to the sources, members of Kurdistan Workers’ Party (PKK) attacked a military base in Uludere district with long-barreled weapons.

The wounded were taken to the Sirnak military hospital.

Security forces have launched an operation in the area to nab the attackers.

Operations against the PKK -- listed as a terrorist group by Turkey, the EU and U.S. -- came after it renewed attacks on Turkish security forces following the July 20 Suruc bombing that killed dozens of people.

The fighting between the PKK and the security forces had seen a fragile lull for a two-and-a-half year period from early 2013 in what is publicly known as the "solution process" in an attempt to end the decades-long conflict.