The deputy chairman of the ruling AK Party said he believed the passing of the 48 articles of the country's new draft constitution could do away with restrictions on fundamental rights and freedoms. 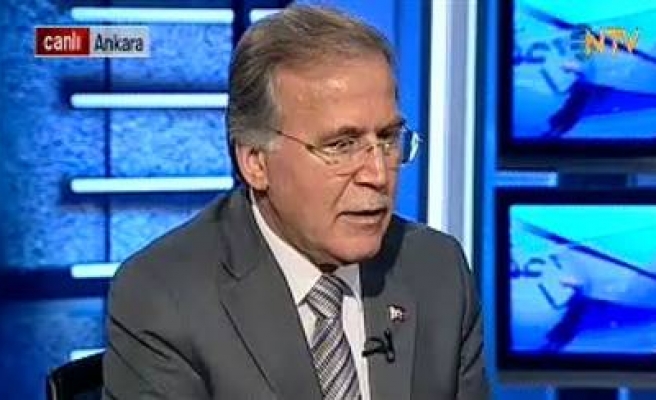 Mehmet Ali Şahin, deputy chairman of the ruling Justice and Development Party (AK Party), has called on opposition parties to join forces to pass 48 articles of the country's new draft constitution that the parliamentary Constitutional Reconciliation Commission has reached consensus on.

The Constitutional Reconciliation Commission, made up from members of all political parties represented in Parliament, was formed about two years ago and tasked with drawing up a new constitution. After a series of postponements and missed deadlines, the commission has reached consensus on only 48 articles, and is set to continue working through the summer on the document.

Criticizing opposition parties for remaining aloof to the government's proposal to pass the 48 agreed-on articles, Şahin said: “The CHP says, we will see if the commission makes a decision [in this direction]. The MHP agreed first, but later, announcing that it would be an unnecessary move, backed away and then said, ‘Let's put it off until 2015 [the year next general elections are to take place].' This means ‘we are at the [negotiating] table not in order to prepare a new constitution, but to block the preparation of a new constitution.'”

Şahin also said that there are a good number of articles among the 48 which do away with restrictions regarding fundamental rights and freedoms.