AK Party deputy Burhan Kuzu said that Germany and its agents were behind Gezi incidents. 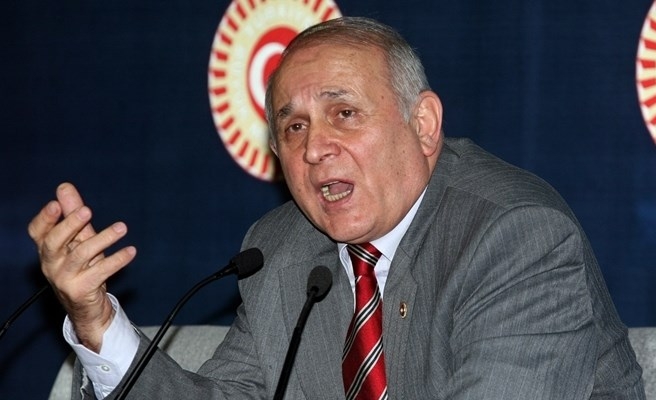 Burhan Kuzu, head of the parliamentary Constitution Commission and a deputy from the ruling Justice and Development Party (AK Party), is related to Gezi protests with Germany's economical interests.

"Turkey constructs third airport in Istanbul. The airport will be one of the largest airports in the world. When the construction will be completed, Germany's Frankfurt Airport will lose in value," Kuzu told the reporters in the northwestern province of Edirne on Sunday.

“Germany and its agents have conducted serious interference in the Gezi incidents.", Kuzu added.

The planned third airport will be one of the largest airports in the world with four separate terminal buildings and annual capacity of 150 million passengers when completed.

The new airport project in Istanbul was undertaken by Limak/Cengiz/Kolin/Ma-Pa/Kalyon Consortium, a joint venture of only Turkish companies.