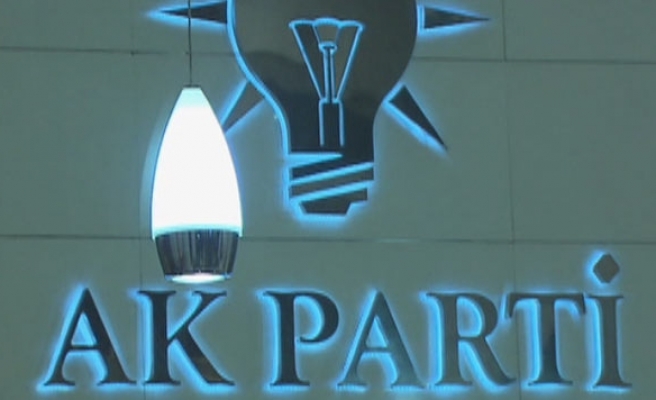 Drafting a new constitution was one of the main promises made by the ruling Justice and Development Party (AK Party) in the run-up to 2011 general elections, and the AK Party now plans to take decisive steps towards this aim after the Eid al-Fitr holiday at the end of this month.

AK Party Deputy Chairman Ömer Çelik will hold meetings with nongovernmental organizations after the month of Ramadan and is expected to make the principles of the new Constitution public some time in mid-September.

The AK Party wants to complete all its consultations with the NGOs before the next legislative session starts on Oct. 1. The AK Party will hold a three-day meeting Sept. 16-18 in Ankara's Kızılcıhamam district to discuss the new constitution.

The Republican People's Party (CHP) has had several internal meetings regarding talks on the new constitution to be held with the AK Party in September and announced that they are ready to begin the discussion.