The textbooks to be used for the first time this year in state schools will include a detailed section on leading Alevi figures as well as details about the Alevi faith. 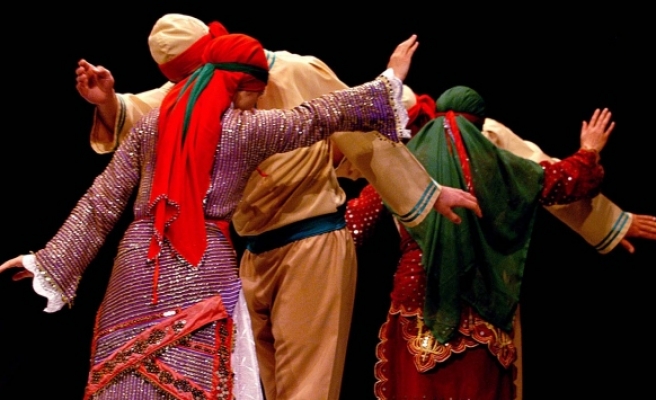 A new version of the textbook used in religious education courses in Turkish schools, revised to include Alevi or Alawite beliefs, is ready to be used in the upcoming 2011-2012 academic year, Labor Minister Faruk Çelik has said.

Çelik, who coordinated the government's initiative to address the long-standing issues faced by the country's Alevi population as a state minister before he was appointed labor minister, said Alevism will be included in textbooks for all grades beginning with fourth grade until the end of high school.

Alevis are believed to have somewhere between 6-12 million adherents in the country. The community has long complained that compelling students to attend religion courses that mainly focus on Sunni Islam in state schools is against their cultural and religious rights.

The Turkish Justice and Development Party (AK Party) government launched an initiative in 2009 in an effort to address problems faced by Alevis. The government's initiative consisted of seven workshops in six months, along with the participation of 400 academics, theologians, members of civil society groups, politicians, journalists and Alevi and Bektaşi representatives. The labor minister said the workshops concluded that groups or people who don't know much about Alevism or who are misinformed about Alevism need to learn about Alevi beliefs from reliable sources.

Çelik recalled that a commission including Alevi experts was established to prepare a new textbook for state religion courses. He said the commission completed its preparations in late 2010, and after receiving feedback from Alevi leaders the book was sent to the Ministry of Education.

The textbooks to be used for the first time this year in state schools will include a detailed section on leading Alevi figures as well as details about the Alevi faith in addition to excerpts on the life of Imam Ali, the cousin of the Prophet Muhammad and a sacred figure for Alevis.

The majority of Alevi leaders earlier voiced satisfaction with the new version of the religion course textbooks, which includes information about Alevism.

Metin Tarhan, head of the Federation of Alevi Unions, welcomed the new version of the textbook, saying the change in content is a positive step for the Alevi community. "This is the first time that Alevism has been explained in such detail in Turkey," said Fermani Altun, head of the World Ehl-i Beyt Foundation, adding that once the new textbooks are used in schools, ignorance regarding Alevism could be eliminated.