All parties to be involved in the democratization process 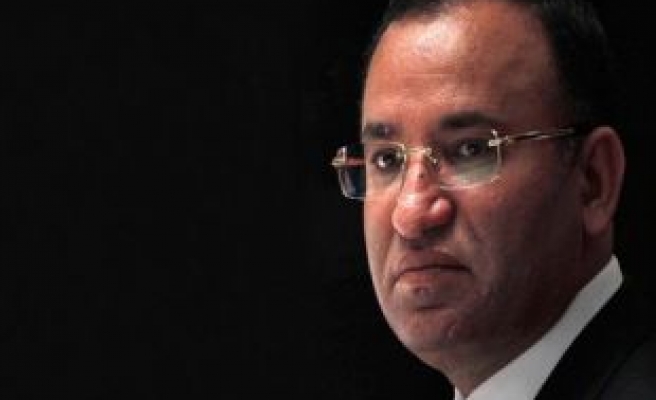 Deputy Prime Minister Bekir Bozdag said that all political parties, government and parliament, would be involved in the implementation of the democratization process successfully.

Speaking at Samanyoluhaber news channel, Bozdag noted that the democratization issue in Turkey needed to be considered apart from terrorism and foreign events, adding that the democratization process was shaped by social demands, and the government ensured that all governmental regulations and steps covered the whole nation, without any ethnical, religious or regional considerations.

Stating that all parties were welcome to submit to Parliament their own proposals regarding the process, Bozdag went on to say:

"Right now we are working on a highly comprehensive democratization package. It includes regulations in many areas. The Prime Minister is going to announce the package next Monday. Some of these regulations will be legislative and made through the Parliament and some of them will be administrative. But in essence, all parties, in addition to the government and parliament, will be involved in the implementation of the democratization process successfully."

Regarding the news that the AK Party was involved in efforts to have the President elected by the Parliament again, Bozdag said this was a big lie manufactured in an attempt to manipulate public opinion.

As for whether the parliamentary motion would be extended or amended in light of the recent developments in Syria, Bozdag said: "The motion expires on October 4, and the parliament opens on October 1. The motion may remain the same, or there may be some changes to its content and scope."

Bozdag also evaluated the Germany elections, saying the victory of Merkel was foreseeable.