Certain Turkish media outlets reported Friday that an assassination attempt targeting Sumeyye Erdogan was believed to have been in preparation, citing intelligence sources. 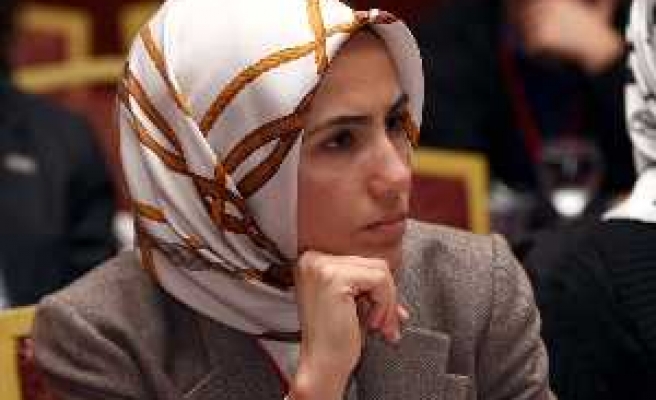 World Bulletin / News Desk
The Ankara Chief Public Prosecutor's Office has launched an investigation into allegations of an assassination attempt on the Turkish president's daughter.

Various Turkish media outlets, including Star and Aksam newspapers, reported Friday that an assassination attempt targeting Sumeyye Erdogan was believed to have been in preparation, citing intelligence sources.

According to the dailies, the alleged assassination was planned to take place before parliamentary elections on June 7, 2015.

The dailies, still citing unnamed intelligence sources, claim the "parallel state" had a hand in the alleged plans.

The "parallel state" is an alleged group of Turkish bureaucrats and senior officials embedded in the country's institutions, including the judiciary and the police, which is reportedly trying to undermine the Turkish government.

The government alleges that the clandestine network, which it claims is conspiring to overthrow the elected Turkish government, is run by the U.S.-based preacher Fethullah Gulen.

Turkey wants Gulen to be extradited from the U.S., where he has lived since 1999. An Istanbul criminal court issued an arrest warrant for Fethullah Gulen in December 2014.