The human rights group Amnesty International has accused Turkey of abuses during the crackdown on anti-government protests that swept the country over the summer. 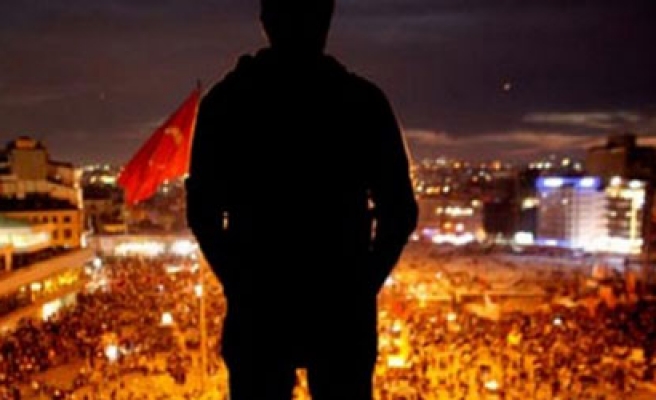 Amnesty International has condemned the Turkish authorities for using live ammunition which resulted in the death of one protestor during the police crackdown against nationwide protests in the summer. They have also accused the authorities over sexual abuses against women during the protests.

The human rights organization has claimed that it sources come from interviews with people who were injured or detained during the riots. The report also claims that rubber bullets and tear gas canisters were aimed directly at protestors, bystanders and residential buildings. Additionally, it claims that chemical agents were added to the water of water cannons.

Andrew Gardner, Amnesty International’s Turkey expert, said: ‘The levels of violence used by police in the course of Gezi Park protests clearly show what happens when poorly trained, poorly supervised police officers are instructed to use force - and encouraged to use it unsparingly - safe in the knowledge that they are unlikely ever to be identified or prosecuted for their abuses.’

The protests began in June after a group of demonstrators occupied the Gezi Park in Istanbul’s Taksim in protest of a re-development plan. When police moved in to clear the protestors, the protestors resisted, which lead to widespread anti-government riots all over Turkey. In the period of unrest, one Turkish police officer was also killed.

Turkish Prime Minister Recep Tayyip Erdogan claimed that the protests were orchestrated by foreign forces and the interest lobby as a conspiracy against his rule. Erdogan has been in power since 2002, having won three democratic general elections.