Deputy Prime Minister Bülent Arınç has said he particularly admires the way in which foundations in Europe and the US work. 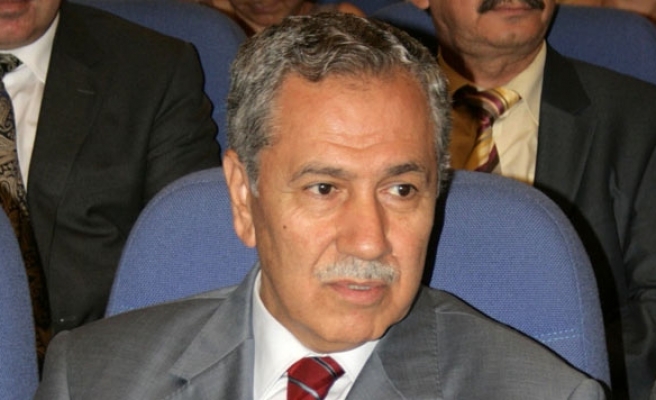 Deputy Prime Minister Bülent Arınç has said that while the philanthropic activities and charities of every religion are the same, he particularly admires the way in which foundations in Europe and the US work.

This was the first World Foundations Conference, inaugurated by Arınç, and had participants from 40 countries.

The conference seeks to promote awareness of philanthropic activity among participating countries and to highlight the importance of foundations in helping societies.

Arınç suggested that foundations in Turkey take the charity activities performed during the Ottoman era as an example for building a better society. “Turkey is following in the footsteps of the Ottoman era, when foundations provided schools and infrastructure that might help the poor, beggars and animals, in order to build society,” Arınç said.

Arınç stressed that the Ottoman example should not only apply to Turkey but to other countries as well.

“What is important is that we have a spirit of togetherness among the foundations of different countries. I hope this conference will be the key to solidarity among participating countries,” Arınç added.

One of the presenters, Adam Wadi, director of the Islamic Information Bureau of Zimbabwe, said in an interview with Today's Zaman the conference is very important and managed to attract people from five different continents to come together to share ideas. “People from different parts of the world with various types of ideas are gathered here to discuss and share our ideas and experience about foundations,” Wadi said.

Wadi also told Today's Zaman that Turkey's foundations are very well organized and very different from those in his country; thus, he is here to learn from Turkey and to share this with his country.

Another speaker, Development Initiative of Malawi Secretary-General Abdullah Mdala, said organizations around the world need to have guidelines in order to act in unity for the welfare of the people. “Turkey is the best example. We hope by the last day of conference, we will achieve something to bring back to our country,” Mdala said.