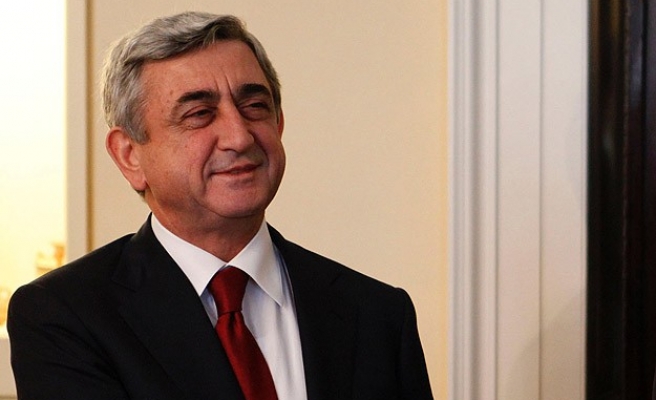 The letter states, “Dear President, I have received your invitation to attend the 100th memorial event of the Gallipolig campaign”. In his letter, he states that, a few months ago, that he was invited to Yerevan, on the 24th April 2015 and says that “Armenians cannot accept an invitation when their previous invitation hasn't been answered”.