Priest Gabriel Akyuz says justice has been done with this decision. 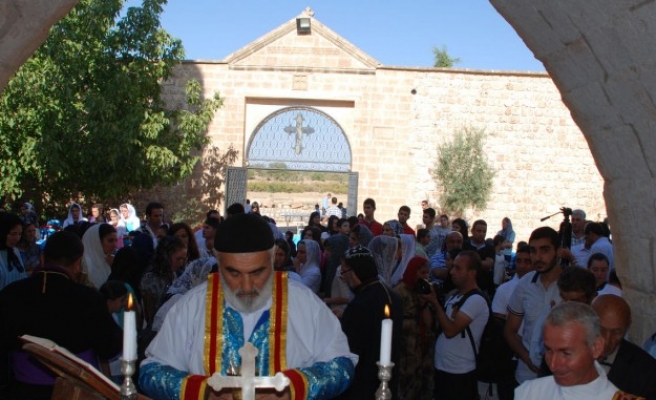 An Assyrian Church in the southern Turkish city of Mardin welcomes the decision to return land to Mor Gabriel Monastery Foundation, most vital Assyrian (Syriac Orthodox) monastery in Turkey.

Priest Gabriel Akyuz has told an Anadolu Agency correspondent that justice has been done with this decision. “This decision is incredible and wonderful and makes us happy. We thank Turkish Prime Minister Recep Tayyip Erdogan who unveiled the decision within the democratization package. Justice has been done.”

The monastery is the oldest surviving Syriac Orthodox monastery in the world. The monastery was founded by Mor Samuel and Mor Simon in 397. It is located on the Tur Abdin plateau near Midyat in Mardin.