Police and troops have launched an operation to locate the parliamentarian. 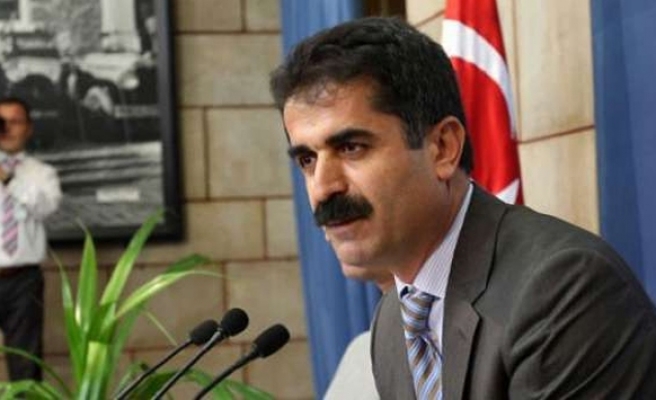 Hüseyin Aygün, a deputy from the opposition party who was abducted by the militant Kurdistan Workers' Party (PKK) on Sunday, will be released today, an official from his party said on Monday.

CHP leader Kemal Kılıçdaroğlu's aide, Ali Kılıç, said that they had “received information that Aygün would be released.” He did not elaborate on the exact time or place as “it would not be correct” to share this information.

Kılıç is currently in Tunceli where Aygün is expected to be released. The CHP deputy was abducted by a group of PKK gunmen late on Sunday in the eastern province of Tunceli.

Turkish media outlets reported that a number of websites known for being close to the PKK stated that Aygün had been abducted on the highway between Tunceli city and the town Ovacık. They also added that the PKK has claimed responsibility for the kidnapping.

Police and troops have launched an operation to locate the parliamentarian. Aygün was elected to Parliament from Tunceli, where he worked as a lawyer for 14 years. According to his personal website, his work focused on human rights abuses, such as the forcible evacuations of Kurdish villages to quell support for the PKK in rural areas, as well as cases of torture.