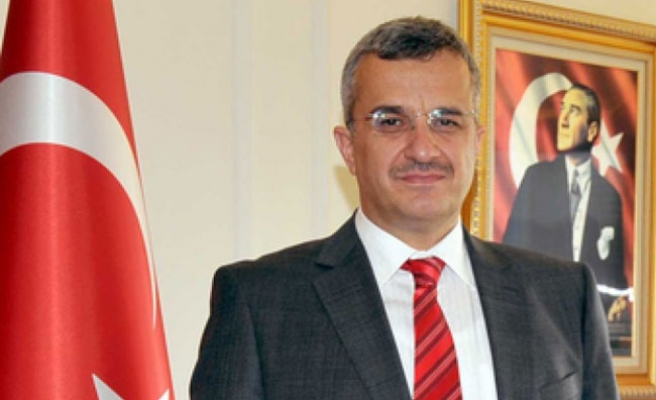 Science, Industry & Technology Minister Nihat Ergun appointed Davut Kavranoglu, a professor at Yalova University's Computer Engineering Department, as his deputy and sent a his decree to the Prime Minister's Office for approval.

Kavranoglu had his master's degree at California Institute of Technology (Caltech, Pasadena, CA) in 1986 and completed his doctorate in electronic engineering in 1989.

Davut Kavranoglu became an associate professor at the King Fahd University of Petroleum and Minerals in 1993.

Between 2006 and 2007, Kavranoglu worked at the Istanbul Trade University, and was appointed as a professor at Yalova University's Computer Engineering Department in August 2009.

Professor Kavranoglu has many published articles. He also established and managed mobile, satellite communication, GPS technologies and internet applications companies between 1997 and 2009.

Kavranoglu is married with seven children.

Moreover, the Science, Industry & Technology Ministry sent another decree to the Prime Minister's Office for approval of appointment of Professor Ersan Aslan as a ministry undersecretary.

Aslan was the deputy president of Kirikkale University.