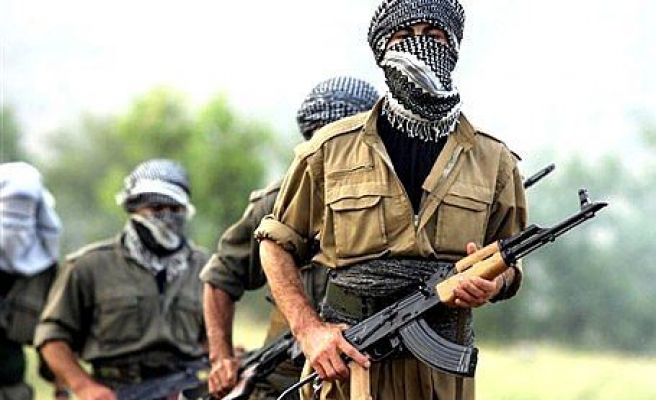 A Turkish soldier was killed and two others were injured in an attack blamed on the Kurdistan Worker's Party (PKK) members in Lice in the southeastern province of Diyarbakir, security sources said Thursday.

According to security forces, who spoke on the condition of anonymity, the PKK members attacked soldiers who were guarding the Diyarbakir-Bingol highway.

The injured soldiers were taken to Dicle State Hospital. An operation to apprehend the suspects is currently underway in the area.

The PKK is listed as a terrorist organization by Turkey, the U.S. and the EU.