Yesterday, Prime Minister Erdogan said, "Israel has never been loyal to our agreements. 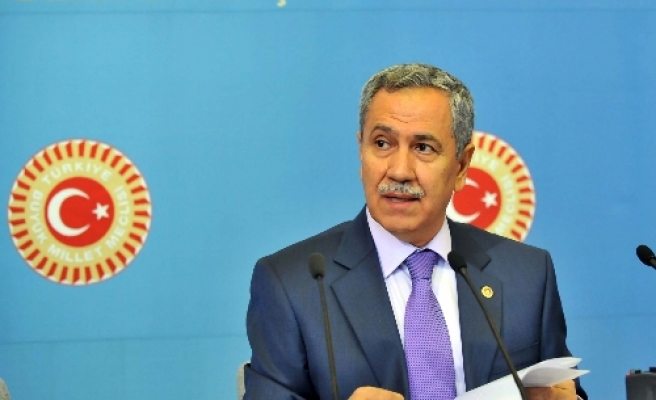 Turkish Deputy Prime Minister Bulent Arinc has said that Israel failed to send back unmanned aerial vehicles which Turkey had sent for maintenance.

Arinc told reporters after attending a meeting at Istanbul's Bilgi University, "as Prime Minister Recep Tayyip Erdogan mentioned yesterday, Israel failed to return unmanned aerial vehicles after carrying out their maintenance. Israel was obliged to conduct maintenance and technical checks of Herons and return them to Turkey. But, those aircraft are not the only capability we have. We have new vehicles and they carry out intelligence works."

Yesterday, Prime Minister Erdogan said, "Israel has never been loyal to our agreements. For instance, we purchased unmanned aerial vehicles from Israel. We send them back for maintenance. But they failed to return vehicles after carrying out their maintenance. Are these ethical? Commercial ethics is an important part of the international agreements. No one can deflate us."