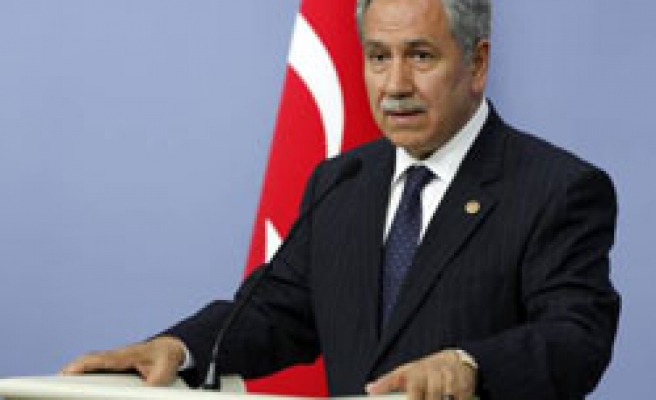 Turkey's deputy prime minister said Wednesday that the government was strongly willing to reopen the Heybeliada seminary, however he added that it seemed almost impossible right now because of legal obstacles.

Bulent Arinc, in a radio show on Radyo Klas, said that Turkish government was considering reopening of the seminary which was closed down by the Constitutional Court in 1971.

Arinc said, however, opening of a such a theology school looked impossible due to constitutional court ruling and the law on private schools.

In 1971, parts of the Private University Law were ruled unconstitutional by the Constitutional Court of Turkey; subsequently all private institutions of higher education either became part of the state universities or closed down. Heybeliada's Board of Trustees refused to have it become part of the University of Istanbul. Consequently, the seminary section of the Heybeliada school was closed down.

Underscoring the importance of education of the clergy of a religious group in a country, Arinc said Turkish government was working on ways to make it possible in line with Turkey's legislation.

"Mr. Patriarch (Bartholomew) supports our efforts. We have been trying our best for Greek community and patriarchate to enable them meet their needs in different ways," Arinc said.