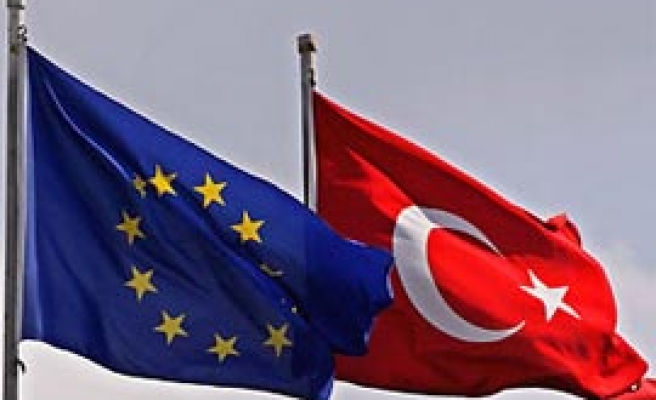 The European Commission has said the announced measures of the Turkish government to strengthen democracy offer the prospect of progress on a range of important issues and said the bloc will follow up on the implementation of the democratization package.

“We have listened carefully to the announcement of Prime Minister [Recep Tayyip] Erdoğan this morning and welcome his reference to the guiding role of the EU acquis communautaire in Turkey's reforms. We are still waiting for the text to be released and will then examine the package in detail,” an EU commission representative told the ABHaber.com news portal.

On Monday, Erdoğan unveiled the long-anticipated package of reforms designed to strengthen democracy.

The most important reforms include removing restrictions on the wearing of Islamic headscarves; providing for education in mother tongue; the restoration of original names of villages, districts and provinces that existed before 1980; sweeping changes in the law on political parties, including the possibility of lowering the 10 percent electoral threshold for entering Parliament; improving freedom of assembly; and other more specific rights for religious and ethnic minorities.

The EU commission described measures as “progress” on the use of languages other than Turkish in a number of instances and on minority rights, such as the case of the Mor Gabriel Monastery's return to the Syriac community. It said the measures also commit Turkey to addressing changes to the current high thresholds for representation in Parliament and to opening up state financing for more political parties, which should increase pluralism.

“We also hope that the announcement of a law on data protection will facilitate EU/Turkey cooperation in different areas,” the commission said.

It said the EU is looking forward to progress on these matters, including the full engagement of the opposition parties, adding that the package will feature in the forthcoming report on Turkey's progress towards accession to the EU.