Chapter 17 on Economic and Monetary Policy will be opened ''soon'', according to Turkey's Prime Minister Ahmet Davutoglu. 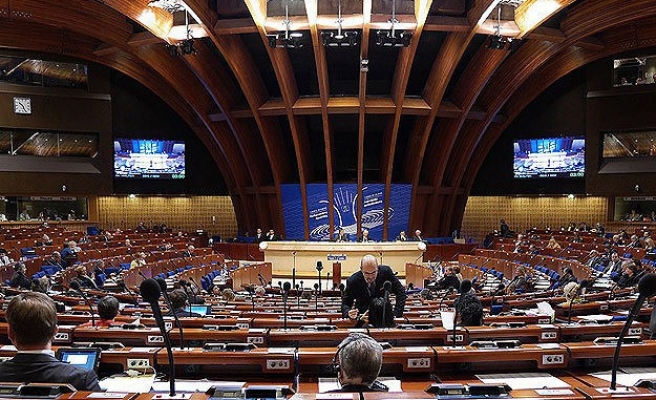 His comments were echoed by Turkey’s Prime Minister Ahmet Davutoglu, who said in a joint statement with Tusk at the European Council in Brussels on Thursday that Chapter 17 - on Economic and Monetary Policy – would soon be opened.

''We share common objectives and want more sophisticated process and the opening of Chapter 17 soon,'' Davutoglu said, without specifying the date.

Out of 35 chapters, 14 chapters have been opened and 17 remain blocked, including Chapter 17 on Economic and Monetary Policy and Chapter 26 on Education and Culture, Turkey’s Minister of European Affairs and Chief Negotiator Volkan Bozkir said on Nov.11 2014.

Davutoglu and Tusk also discussed the updating of the customs union, visa liberation process and future of the Transatlantic Trade and Investment Partnership (TTIP).