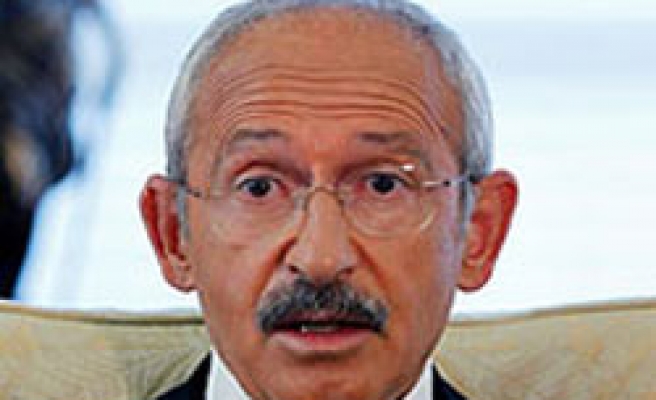 Speaking after the meeting, Fule said they had "a very fruitful" meeting with Kilicdaroglu, adding that a recent referendum in Turkey over a raft of government-backed constitutional amendments topped the agenda of their talks.

Kilicdaroglu campaigned for "No" votes for a key referendum in which 58 percent of Turkish electors approved constitutional amedment package.

"I have explained Mr. Kilicdaroglu why we had insistently described the constitutional package as 'step toward a correct direction.' I think that the constitutional amendments will affect Turkey's EU accession drive in a very positive way," Fule told reporters.

Fule said he had also underlined the need that the Turkish government should welcome positive contributions when drafting a new constitution, adding that commitments made by the Turkish president and the premier to include all segments of the society in the new constitution effort had been well received by the EU.

Fule said the Commission would closely monitor the implementation of the amendments approved in Sunday's referendum in line with the standards set by the European Union.