With the latest arrests, the number of suspects under arrest has reached seven. 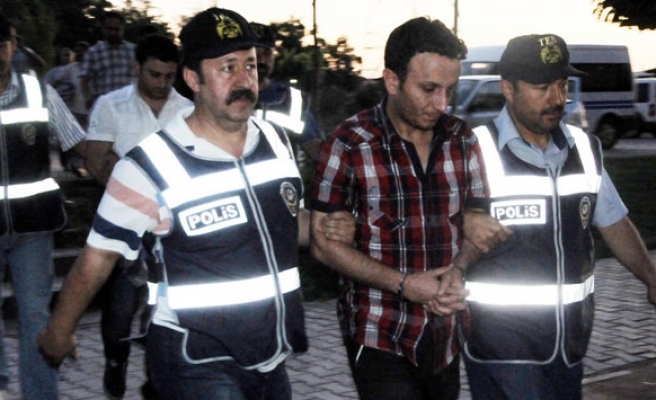 Five more individuals were taken into custody on Tuesday on suspicion of links to Gaziantep blast and were then arrested by a Gaziantep court.

An attack in the province of Gaziantep on Aug. 20 claimed one more life on Wednesday, while five more individuals have been arrested in connection with the attack.

Thirteen were earlier detained in connection with the attack, two of whom were arrested. With the latest arrests, the number of suspects under arrest has reached seven.

Last week, a car bomb exploded near a police station in Gaziantep, a province close to Turkey's border with Syria. Nine people -- all civilians, including four children -- were killed in the blast, and as many as 70 people were wounded. The blast was caused by the detonation of a cache of explosives loaded onto a truck parked near the Karşıyaka Police Department.

The deadly blast came on the second day of Eid al-Fitr, the three-day religious holiday that follows the holy month of Ramadan. Turkish authorities say the militant Kurdistan Workers' Party (PKK) is believed to be behind the attack. However, PKK denied responsibility for it.