Deputy Prime Minister Bulent Arinc said that the ruling party could change its rules to allow Erdogan to stand for a fourth term as prime minister. 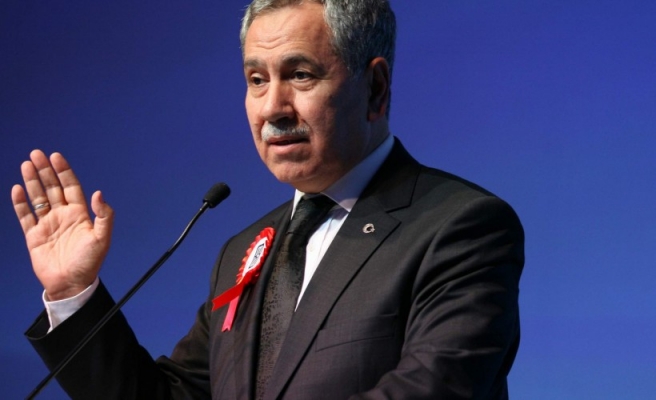 Turkey's ruling AK Party could change its rules to allow Tayyip Erdogan to stand for a fourth term as prime minister in an "emergency" although such plans are not currently on the agenda, deputy Prime Minister Bulent Arinc said on Thursday.

There has been speculation in Turkey that Erdogan, who has dominated Turkish politics for more than a decade, may try to remain prime minister in the next general election in 2015, even though under current party rules he cannot run again.

He has long been expected to stand for president in an August vote. President Abdullah Gul is, in turn, seen as a possible candidate for head of the AK Party and prime minister..

"If we feel the need, we can change the principle (on three-term limits) even though it is not on our agenda yet," Arinc told a small media briefing in London, speaking through an interpreter.

"Even if we do this it will be in a democratic way, not in the Putin-Medvedev way," he said, referring to Russian Prime Minister Dmitry Medvedev's 2012 appointment by President and former prime minister Vladimir Putin.

Erdogan said in October he would run for the presidency if asked to do so by his party, but has dismissed suggestions that he could go head to head with Gul in a showdown for the job.

Erdogan and Gul were founding members of the AK Party in 2001.