Grenades have been thrown at an Istanbul police station 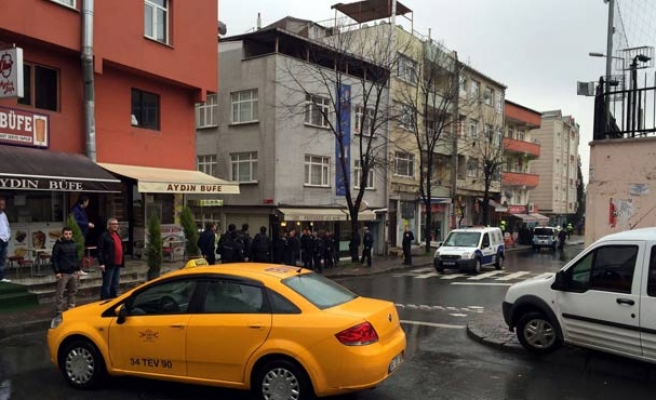 The assailants attacked a security checkpoint at the entrance to the Riot Police Directorate in Bayrampasa, on Istanbul’s European side, and then police officers responded.

Operations in the area continue to catch the assailants.