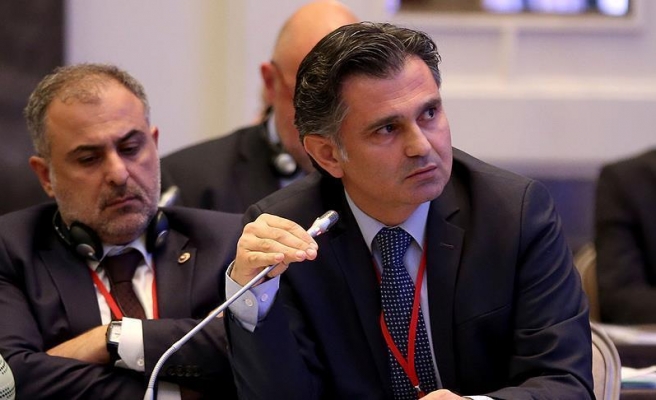 According to Diyarbakir Chief Public Prosecutor's office, Ziya Pir had also been sought for failing to answer a summons linked to a counter-terrorism investigation.

Turkish lawmakers have long enjoyed legal immunity, but that was reconsidered after five HDP deputies made an alleged "declaration of autonomy" during a meeting of a terrorist group affiliated with the party in southeastern Turkey.

After parliament lifted the HDP deputies’ legal immunity last March, the Diyarbakir Chief Public Prosecutor opened an investigation into them.

Last November, 13 HDP lawmakers were arrested, and 10 of them, including HDP co-leaders Selahattin Demirtas and Figen Yuksekdag, remain in custody awaiting trial on terrorism-related charges.

The lawmakers face prosecution under anti-terrorism legislation after their parliamentary immunity was lifted.

The government has accused the HDP of having links to the PKK, which is listed as a terrorist organization by Turkey, the U.S. and the EU.