The judges and lawyers are all allegedly linked with US-based preacher Fetullah Gulen, and asahave been implicated in an illegal wiretapping case 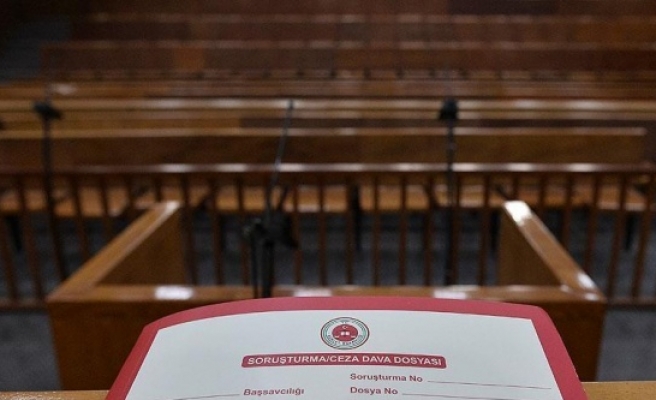 A court in Istanbul imposed a travel ban on 54 judges and prosecutors Tuesday who were implicated in an alleged illegal wiretapping case.

There are numerous charges against the suspects, including accusations of forming an armed terrorist group; political and military espionage; undermining the state, breaching privacy, forging official documents, fabricating crime and destroying evidence.

The Justice and Development (AK) Party-led government said that the illegal wiretapping operations were part of a plot by the “parallel state”, which refers to a group of officials, including police and prosecutors who allegedly plotted to overthrow the government.

Selam-Tevhid was linked to the “parallel state” organization, which is said to be led by the U.S.-based preacher, Fetullah Gulen. The network is accused of wiretapping senior government figures, including the prime minister, National Intelligence Organization chief, cabinet ministers as well as journalists through serving state officials.