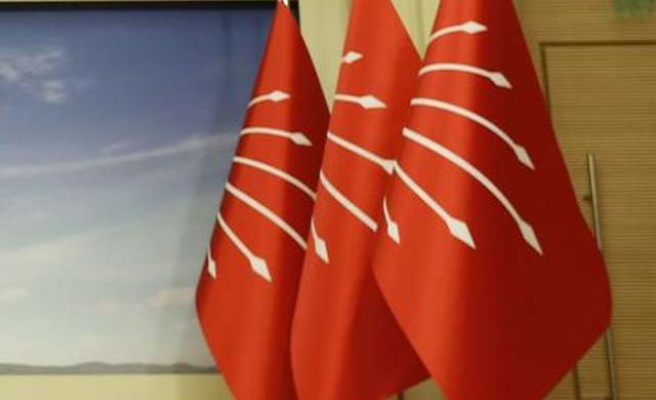 Birgul Ayman Guler, from the western province of Izmir, submitted her resignation letter to the parliament's presidency.

"The new CHP has abandoned the understanding of the national economy and became a structure that reflects the interests of the global financial market," Guler said in a statement. "The new structure, contrary to the party’s principles, appears to be excluding authorized councils."

Guler had been referred to the CHP’s disciplinary council over remarks against the party and on Monday, she presented a defense letter to the council.

The number of CHP lawmakers will decrease to 125 if Guler’s resignation is accepted, while the number of MPs from the ruling Justice and Development Party stands at 312.