It has been claimed that a machete attack against anti-government protestors in Istanbul’s Gezi Park was in fact organized by Turkey’s main opposition, the Republican People’s Party (CHP). 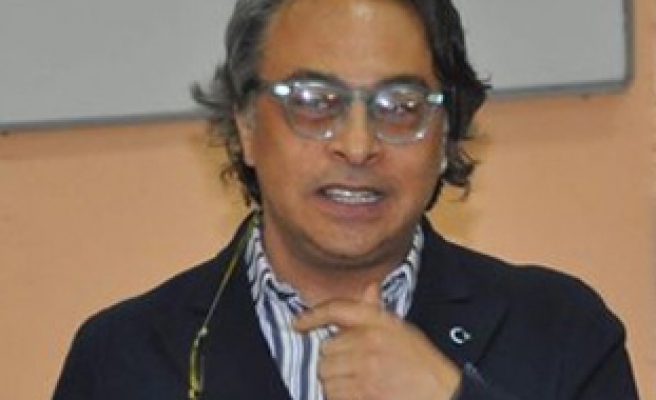 At the Bağdat Street Forum, fashion designer Barbaros Şansal claimed the attack had been known to some members of CHP’s Istanbul branch long before it took place.

In the video which was leaked onto YouTube, speaking to a mainly pro-CHP platform, Şansal claimed that the attack was pre-planned with the intention of placing the blame on the ruling Justice and Development Party (AKP). Shocked onlookers reacted angrily asking ‘is this the place to for such comments?’

The response to these accusations came of CHP’s deputy leader Gürsel Tekin. Speaking to T24, Tekin said: ‘This has no relation to the truth, it is a pure tabloid. Neither did I come across anything like this nor did anything like this happen. There is no truth in these accusations. I can’t take them seriously. I see it as rude to speak about this while there are so many more serious problems in Turkey. We operate openly. There is another issue that makes me anxious. After these allegations were made, dozens of journalists called me. When I revealed that I had received thousands of dollars in illegal pay-offs nobody called me. Yet for a tabloid like this dozens of television channels and newspapers called me. This has disappointed me greatly.’