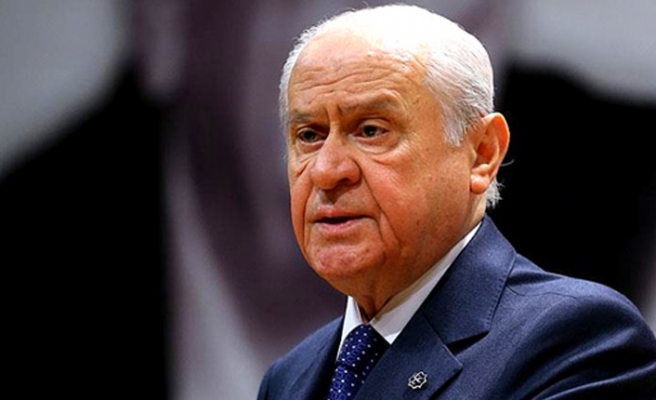 Turkey's opposition Nationalist Movement Party (MHP) leader said on Tuesday that their party no longer seeks any alliance in the upcoming local elections in March 2019.

"We no longer expect, seek or plan any alliance in the local elections on March 31, 2019," Devlet Bahceli told his party's parliamentary group.

We will take part in every electoral district of Turkey with our own candidates, he said.

The National Alliance between Justice and Development (AK) Party and the MHP have formed this February ahead of the June presidential and parliamentary elections and continued in some forms between the two parties. 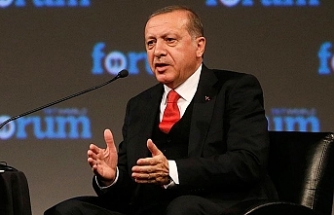