According to the statement the ministry inspected 4,973 industrial facilities to determine whether or not are polluting the basin. 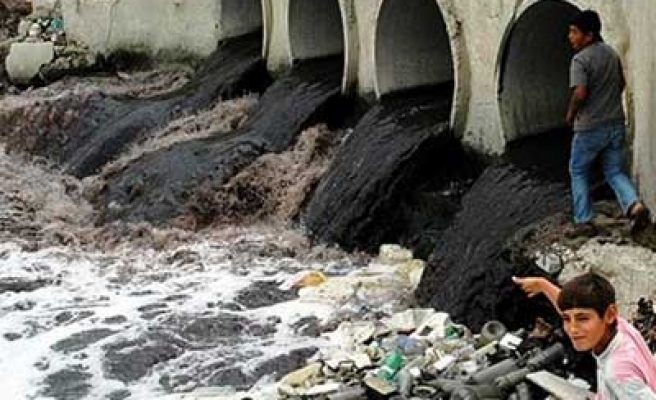 The Environment and Urban Planning Ministry has announced that a number of industrial facilities have been issued more than TL 12 million in fines for polluting the Ergene Basin over the past 20 months.

The ministry, which in May 2011 launched the Ergene River Basin Protection Action Plan, which includes various measures to clean up the polluted river basin by the end of 2013, said in a recent statement that the ministry has boosted its number of inspections of industrial facilities that are suspected of releasing waste directly into the basin.

According to the statement the ministry inspected 4,973 industrial facilities to determine whether or not are polluting the basin. A total of 2,471 inspections took place in Tekirdağ, 1,032 in Edirne and 1,470 in Kırklareli.

According to the statement, numerous facilities have been issued fines totaling TL 12,049,970 in the past 20 months, with some of the facilities being forced to shut down. Ministry officials say the number of inspections will be increased in the area in order to protect the Ergene Basin.