Mogadishu attack: Erdogan to go ahead with Somalia visit

Davutoglu says investigation is underway but there are no signs yet showing the attack solely targeted Turkish delegation. 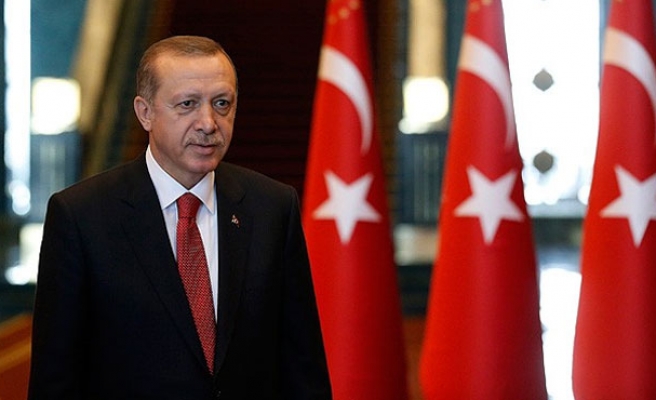 "An investigation is underway into whether it is a direct attack on the Turkish delegation," he told a press conference in the Swiss city of Davos.

Earlier today, the Interior Security Ministry of Somalia told The Anadolu Agency that security in the Somali capital has been increased significantly ahead of the planned arrival of the Turkish president Friday.

Erdogan is currently holding talks in Addis Ababa as part of an official visit to Ethiopia which started Wednesday.

No casualties from the blast were reported to be Turks, according to the Turkish Embassy in Mogadishu.

Though no group has claimed the attack thus far, the militant Al-Shabab group has often claimed similar attacks in the past.

Turkish Prime Minister Davutoglu stressed that Somalia is a country that has high security risks.

He said he talked with the Turkish ambassador in Mogadishu and was told that three Somalis were killed in the attack.

"There are always risks but they cannot shatter Turkey's resolute stance. Africa policy is among our key policy areas," he said.

The Turkish premier added that it might be wrong to consider the attack as one aimed solely at Turkey.

The Turkish Foreign Ministry announced that a Turk may have been slightly injured in the attack due to broken glass from the hotel.

The ministry added that Somali officials have strengthened security measures following the attack.