Twenty suspects arrested, eight had already been in prison and one suspect remains at large 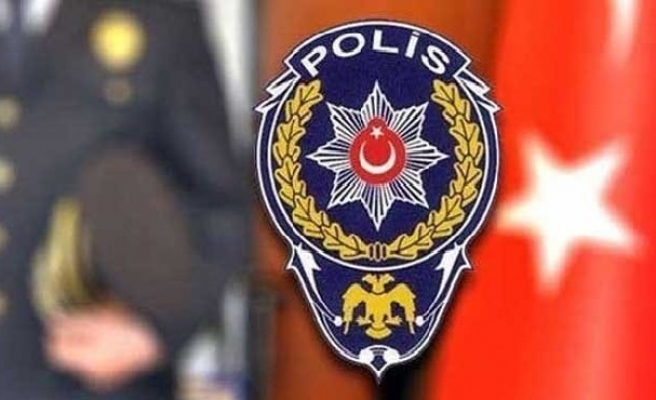 Istanbul Public Prosecutor's office filed a decision Monday to detain 29 suspects accused of “political or military espionage” and “attempting to overthrow the Republic of Turkey and prevent the functioning of the state.”

Twenty suspects have been arrested, eight are already in prison and one remains at large. All suspects are former security officials who had served under Istanbul police's anti-terrorism branch between 2010 and 2013.

“In accordance with the Turkish Criminal Procedure Code under Article 91/5, new evidence has surfaced about the victims who were illegally wiretapped,” a statement released by Istanbul Chief Public Prosecutor Hadi Salihoglu, said.

On Sunday, police detained 16 out of 21 suspects for alleged involvement in illegal eavesdropping and spying on high-ranking officials.

Istanbul public prosecutor had launched an investigation in July 2014 over allegations that phone calls of the then prime minister Recep Tayyip Erdogan, several ministers and the chief of national intelligence, among many others, were illegally wiretapped.

Turkish officials blame U.S.-based preacher Fethullah Gulen and his movement for masterminding a plot to overthrow the elected Turkish government through supporters in the judiciary, police and other state institutions.

Turkey wants Gulen to be extradited from the U.S., where he has lived since 1999.

An Istanbul criminal court recently issued an arrest warrant for Gulen as part of a probe into the "parallel state" operation.