“The second regulation aims to clarify the dark spots of the law [on alcoholic beverages] and to make numerous adjustments on the issues that require explanations,” officials said 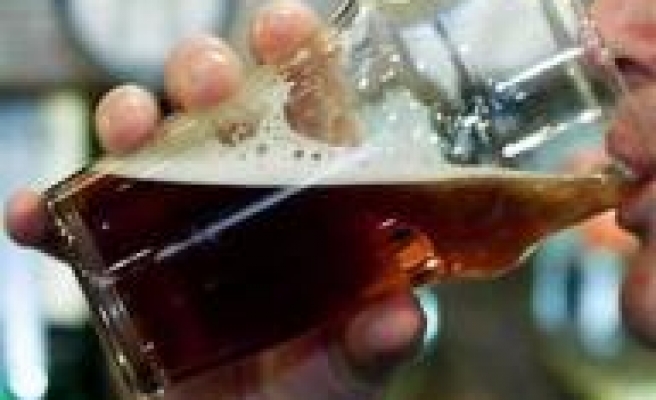 The Tobacco and Alcohol Market Regulatory Agency (TAPDK) has announced that a new regulation will be prepared in order to eliminate ambiguities in the implementation of a law that limits the sale of alcoholic beverages and bans ads.

TAPDK officials, who wished to remain anonymous, told Today's Zaman that the new regulation is likely to be revealed in a month. The opinions of public institutions and the ministries of trade and interior affairs will be taken into consideration in drafting the regulation. The officials noted that judicial authorities will oversee the regulation before it is put into effect.

“The second regulation aims to clarify the dark spots of the law [on alcoholic beverages] and to make numerous adjustments on the issues that require explanations. In other words, the goal is not to discuss the bans that come along with the law. Our study only focuses on clarifying question marks regarding the law,” the officials said.

The law on alcohol, adopted in May in Parliament and approved by the president in June, has caused a good deal of controversy. The Justice and Development Party (AK Party) government says the restrictions are in line with EU standards while its opponents accuse the government of imposing its own religious values on others.