Hayati Yazici said that commerce between countries is not between one government and another. 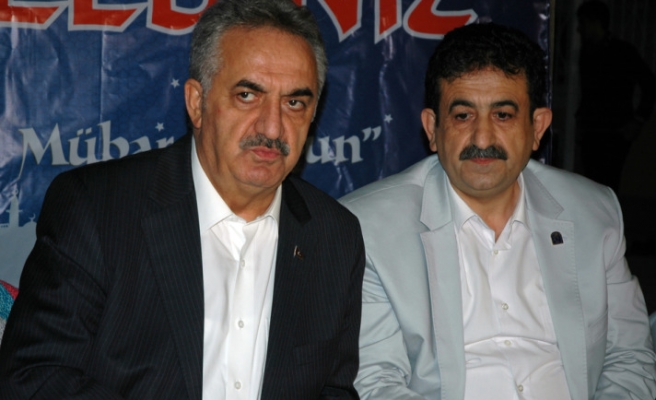 Turkish Minister of Customs and Trade Hayati Yazici has said that they had never imposed sanctions on Syria and stressed, "Commerce between countries is not between one government and another. People and merchants make commerce between two countries."

Yazici told AA that they had never imposed any sanctions on Syria and said, "Commerce between countries is not from one government to another. Public and merchants carry on with the commerce of their country. So, there cannot be any forbids. To place an embargo on a country; the country's administration like in Syria should have committed massacre, then you do impose arms embargo. Furthermore, you cannot suspend the in and out of public's needs at the customs."

"We have been working for transferring this intensity to the other customs gates, we are still holding negotiations with Iraqi officials for the opening of two more customs gates."