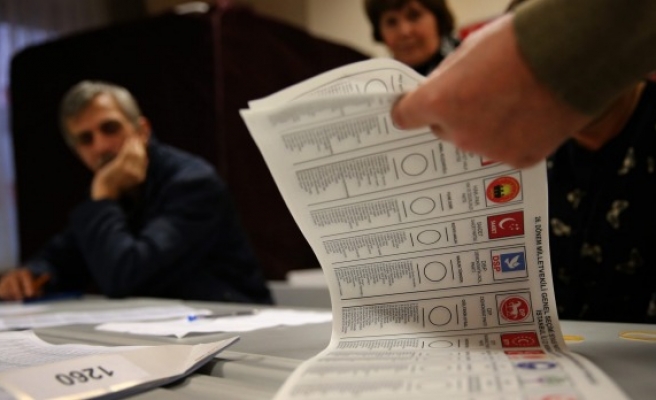 Ayaz Orucov, president of the observation board of the Parliamentary Assembly of Turkic-Speaking Countries (TURKPA) told reporters that the election had been “democratic”.

“TURKPA international observer mission thinks that the Turkish general election on Nov. 1 was made in accordance with democracy, national laws and international election norms,” Orucov said.

According to preliminary results based on 99.58 percent of votes counted, the Justice and Development Party (AKP) secured 49.41 percent of the votes -- a higher proportion than any of the predictions by opinion polls -- winning 316 seats at the 550-seat Grand National Assembly.

The vote had been called following June's inconclusive general election that saw no party win a majority and coalition talks failed to produce an administration.