Any retrial could prove deeply polarising as the government seeks to negotiate an end to the long-running conflict with the PKK. 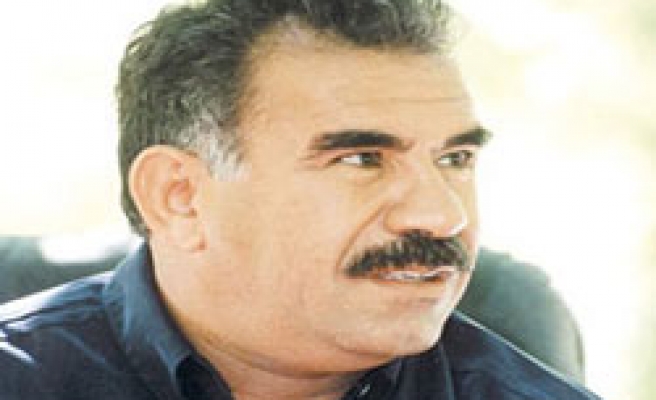 Ocalan, 64, is viewed as responsible for the deaths of tens of thousands of people in a 29-year war between the army and the PKK before his capture and conviction in 1999.

But for many Kurds, who make up an estimated 20 percent of the population, Ocalan embodies their struggle for greater political and cultural rights in Turkey.

Any retrial could prove deeply polarising as the government seeks to negotiate an end to the long-running conflict with the PKK.

The application for a retrial was submitted to a criminal court in Ankara after parliament in April passed a package of judicial reforms, Ocalan's lawyer Rezzan Sarica told Reuters.

The reforms, which sought to meet European human rights criteria and address concerns that the use of anti-terrorism laws was overly broad, coincide with government efforts to negotiate an end to fighting with the PKK after more than 40,000 people, mainly Kurds, died in the conflict.

PKK fighters based in Turkey are withdrawing to camps in remote areas of northern Iraq, and Prime Minister Tayyip Erdogan has pledged further democratic reforms to address some Kurdish grievances.

Sarica said the application to retry Ocalan was not part of the peace process.

"I don't believe the court will see this case as linked with the process. It has to do with the change in regulations."

Ocalan's supporters have demanded that the conditions of his captivity be improved and have previously suggested house arrest as one option. He has served most of his life sentence in isolation on an island in the Sea of Marmara.

The militant leader was sentenced to death in 1999, but Turkey later abolished capital punishment to meet European Union membership criteria and commuted Ocalan's sentence to life.

Sarica said the judicial reforms, which are aimed at eliminating rulings against Turkey by the European Court of Human Rights, allow for those whose retrials have been denied in the past to have their day in court.

"We are hoping this case will be fairer and that laws (drafted) specifically for one person, which violates the principle of equality, are a thing of the past," Sarica said.

The European Court of Human Rights ruled in 2005 that the original prosecution of Ocalan had been unfair. At the time the court, based in Strasbourg, France, recommended Turkey retry Ocalan or re-open the case against him.

An Istanbul court then rejected Ocalan's petition for a retrial, and Ocalan's subsequent appeal to the European court was rejected in 2010