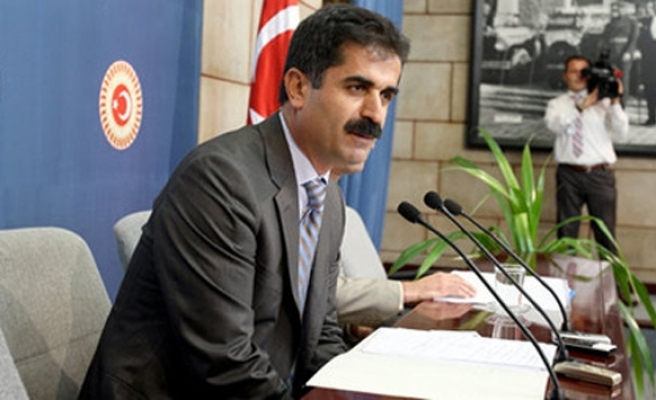 Turkish media outlets reported that a number of websites known for being close to the PKK stated that Aygün had been detained on the highway between Tunceli city and the town Ovacık. They also added that the PKK has claimed responsibility for the kidnapping.

“A [military] operation has been launched in the Sal Valley of Ovacık district and near the areas of Veng and Turnuva [to rescue Aygün]. This operation is endangering Aygün's life. The people and the CHP had better consider this, and take the necessary actions to put an end to the operation,” the PKK's statement added.

Meanwhile, Aygün's family has requested the military end operations being conducted in the area in which the deputy was kidnapped, saying the military's activities might jeopardize Aygün's life. Aygün's wife later stated that her husband did not deserve this.