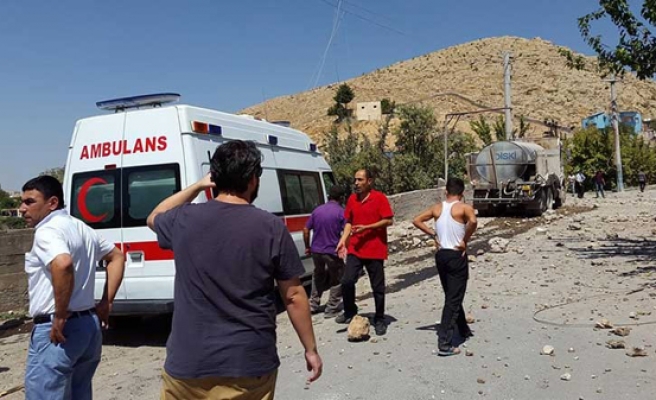 The 13 year old boys body was tranferred to the morgue at Silvan state hospital. The explosion also caused the collapse of a nearby homes' wall as well as signifcant damage on the road. Security forces have commenced a large scale operation in the district to find those responsible.