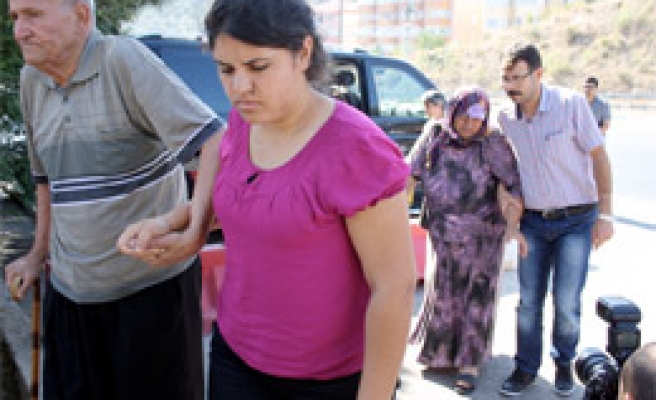 The last visit to Öcalan was paid by his brother Mehmet Öcalan on July 1.

Ocalan, 64, is viewed as responsible for the deaths of tens of thousands of people in a 29-year war between the army and the PKK before his capture and conviction in 1999.