PKK extends ceasefire 'for one week'

A news agency says PKK militants have extended by a week a unilateral cease-fire that they declared against Turkey. 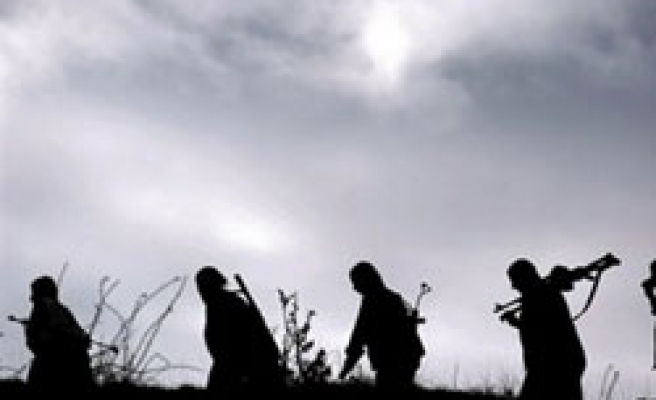 A news agency says PKK militants have extended by a week a unilateral cease-fire that they declared against Turkey.

The suspension of attacks, declared on Aug. 13, would have expired on Monday. But the pro-Kurdish Firat news agency quotes the militant Kurdistan Workers' Party, or PKK, as saying the group will assess the situation in Turkey before deciding next week whether to extend its cease-fire.

Nine people were killed in a roadside bomb attack on a minibus in southeastern Turkey last week in an attack that he government accused PKK.