Two police officers amongst a group were targeted by PKK members as they left hospital in Sanliurfa, south east Turkey 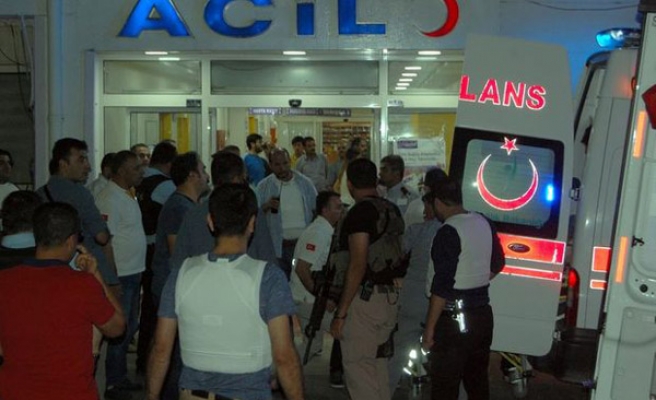 Two police officers were killed in the early hours of Saturday after Kurdistan Workers’ Party (PKK) members opened fire on them outside a hospital in the southern city of Sanliurfa, according to a hospital source.

The men were among a group of officers shot at as they left the emergency department of Balikligol State Hospital on Friday night. They later died of their wounds at the hospital.

The officers are the latest members of the security forces killed since the PKK -- designated a terror group by Turkey, the U.S. and EU -- renewed their armed campaign late last month.