Notes made my PKK leader Ocalan during peace talks have been published, in which he takes aim at the group who have armed themselves. 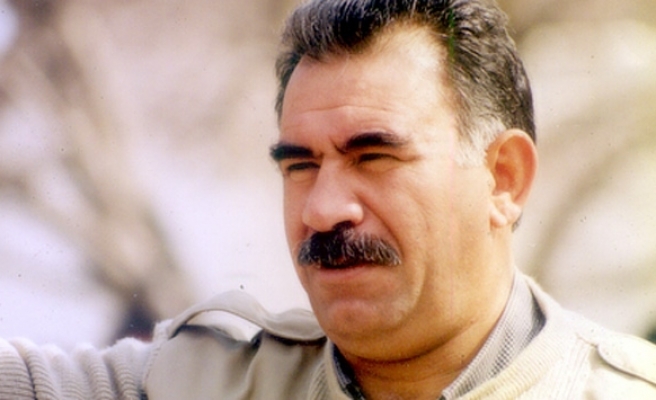 In a book published by Mezopatamia publications in Germany, PKK leader Abdullah Ocalan hit out against the PKK who have armed themselves.

In a books of his personal "notes" made during the peace process the PKK leader condemned the group and has said that in theory they were on the right track but in real life, it was different.

Several notes of Ocalan claim that he met with a number of different representatives, one a governement representative who was never identified and in the notes was adamant, saying that frequent battles did  more harm than good, and that if they were going to do anything, to do it "well".