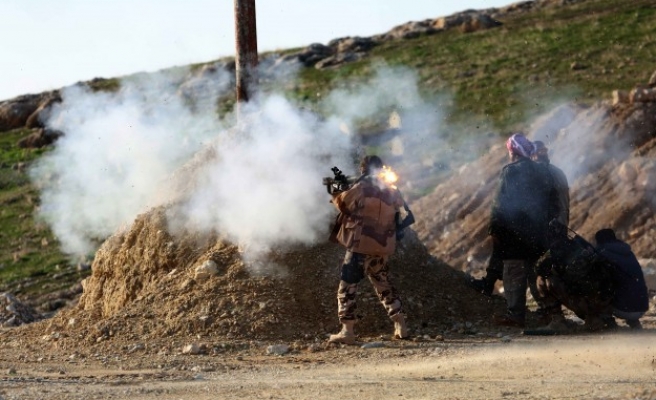 The plane was transporting the second batch of Iraqi Kurdish peshmerga troops who had been fighting against ISIL in the Syrian border town of Kobani since December 2014.

On Friday evening, the private jet could not complete the flight from Sanliurfa to Erbil because of dense fog and had to return.

A third group of peshmerga fighters, consisting of 150 troops from Erbil, arrived in Kobani via Sanliurfa province on Friday.

Peshmerga troops have been fighting ISIL in Kobani, also known as Ayn al-Arab, after militants captured a number of villages surrounding the Kurdish-populated city, which is only a few kilometers from Turkey’s southern border.