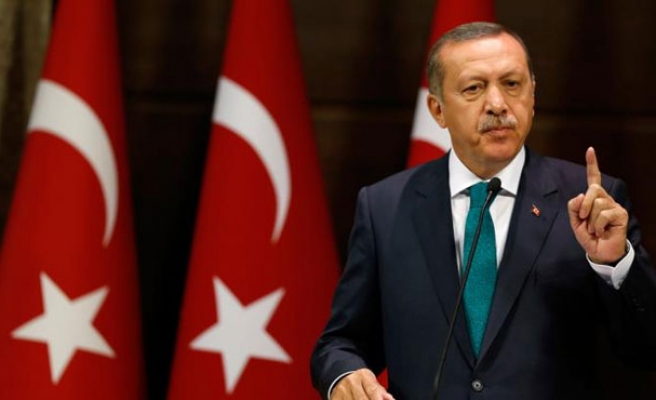 "We will take our country to elections," Erdogan told reporters, saying he would meet parliament's speaker on Monday to make the arrangements.

"God willing, Turkey will have the elections again on November 1," he added.

Erdogan's comments indicated that he would use his right to call elections as president, rather than using the alternative route of agreeing the new polls through a motion in parliament.

"Can the president call early elections according to the constitution? Yes he can!" said Erdogan.

A deadline for political parties to agree a coalition following the last June 7 legislative poll runs out on Sunday, with the ruling Justice and Development Party (AKP) failing to form a coalition.

The AKP remained the largest party but lost its overall majority in the June 7 election for the first time since it came to power in 2002, in a blow to Erdogan's authority over the country.

Opponents have accused Erdogan of seeking the early election all along and meddling in the coalition talks in the hope the AKP will improve on its vote in new polls.

Under the constitution a so-called "election government", comprising all the political parties represented in parliament, will lead Turkey from the calling of the vote to the election.

The election call comes as Turkey is fighting an "anti-terror" offensive against PKK and ISIL, with some critics accusing Erdogan of seeking political gain out of the conflict.

It remains to be seen if the AKP will improve on its vote share of just under 41 percent in the new polls, and commentators have described Erdogan's strategy as a major political gamble.