Pro-Kurdish HDP scrapes through to parliament

The HDP has only just managed to scrape through with the Turkish general election. 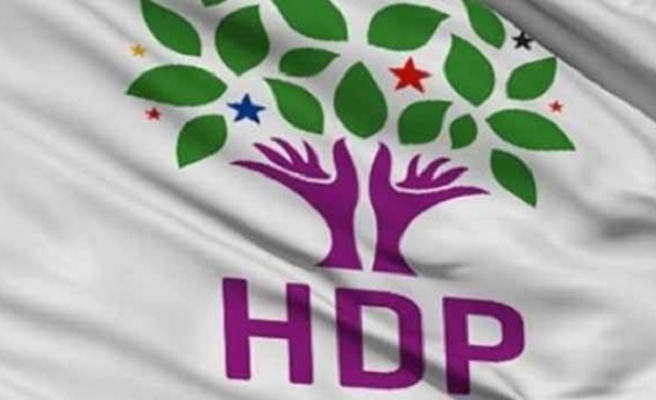 The leading AKP Party has pretty well snatched the eastern provinces of Ardahan and Kars from HDP,

AK Party also regained the majority of votes from the Nationalist Movement Party (MHP) in southern Osmaniye province which is the hometown of MHP leader Devlet Bahceli.

The CHP was left trailing far behind in second place on 25.4%.  The MHP recorded 11.9, regaining a majority of votes in the southern region of Osmaniya province hometown of the MHP leader Devlet Bahcel.

In the eastern province of Mus, the votes for HDP declined by 24 percent, while it went down by 15 percent in Bingol, 13 percent in Van,12 percent in Agri and Kars.