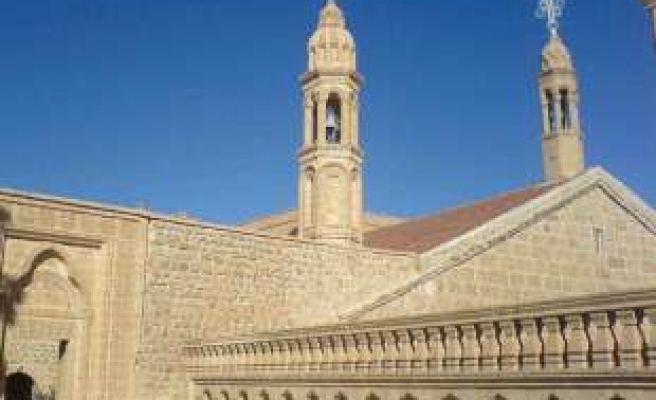 Turkish Deputy Prime Minister Bulent Arinc has said the assembly of foundations, the decision-making body of the Directorate General of Foundations, decided to return land to the Mor Gabriel Monastery Foundation, most vital Assyrian (Syriac Orthodox) monastery in Turkey.

Arinc said on his Twitter account that the process has been completed to return the land. "The Foundations Parliament that convened on Monday decided to return an area of 12 parcels to the Mor Gabriel Monastery Foundation," he said on Monday.

Following the meeting, the Director General of the Directorate General of Foundations, Adnan Erdem, said the assembly unanimously approved the decision to return the land. He also disclosed that this decision means the biggest land return during the republican history of Turkey.