Cemil Cicek on Wednesday said that the Syrians have a need to live in peace and as humans and he stated that the current regime can no longer stay in power. 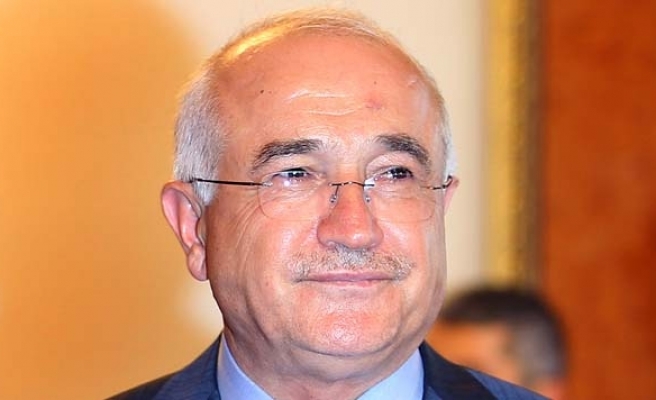 Turkish Parliament Speaker Cemil Cicek on Wednesday said that Turkey made great efforts to prevent Syria from being in today's situation.

"Everytime we made efforts for Syria, there have been excuses. The current regime in Syria can no longer stay in power," Cicek said during a formal visit to Pakistan on Wednesday.

Our sorrow on the developments in Syria has risen at a time when we are approaching Ramadan, a season of brotherhood, justice and peace, Cicek stated.

The international community to date has failed to find a solution to the Syrian issue, Cicek stressed.

"It is not possible to continue to rule by tyranny. The Syrian regime only gives pain to its people. The Syrians have a need to live in peace and as humans," Cicek also said.