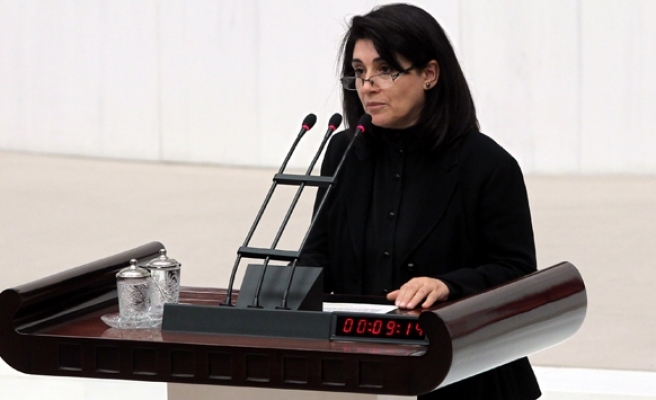 A Diyarbakır court has decided to delay an ongoing investigation of Kurdish politician Leyla Zana due to the provisions of a recently passed judicial reform package.

The Diyarbakır 6th High Criminal Court, which is trying Zana, a Diyarbakır independent, on charges of “praising a crime and its perpetrator,” in relation to a speech she made in 2007 during celebrations of the Kurdish festival Nevruz in Diyarbakır, ruled to delay the trial.

The prosecution also requested a delay in the trial, while the defendant's lawyers argued the case should be dropped entirely.

Two other Kurdish politicians, Emine Ayna and Sabahat Tuncel, are also being tried on similar charges by the Ankara 11th High Criminal Court. The prosecution also requested a delay in that trial. The court will decide on the delay request at the next hearing.