General Mehmet Erten has been appointed as the new Turkish Air Forces Commander. 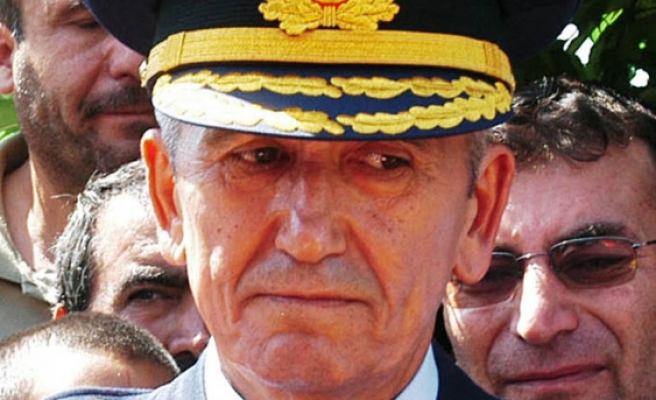 General Mehmet Erten has been appointed as the new Turkish Air Forces Commander.

He served as staff officer at several air bases across the country and as operational support officer at the NATO Airborne Early Warning and Control (NAEW&C) Program Management Agency (NAPMA).

He was promoted to general in 1999. He was appointed as the head of Logistics Department of Turkish General Staff and later the Commander of Air Logistics. He was advanced to full general as of August 30, 2011.

General Erten is married with one child.