The Oncupinar border gate has been closed for security reasons. 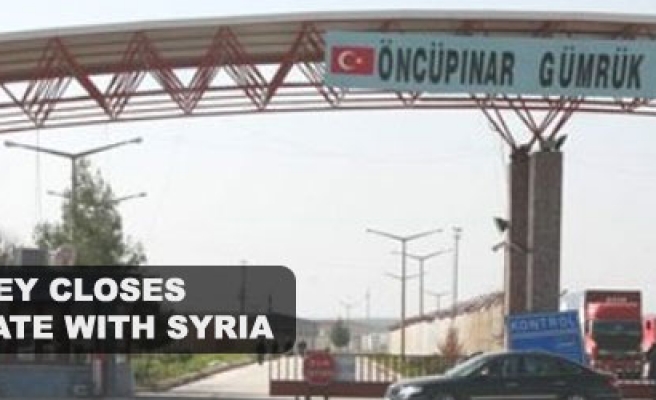 Turkey has closed one of its border gates to Syria after a rebel group clashed with units of the Arab- and Western-backed Free Syrian Army in the Syrian town of Azaz near the Turkish frontier, a Turkish official said on Thursday.

"The Oncupinar border gate has been closed for security reasons as there is still confusion about what is happening on the Syrian side. All humanitarian assistance that normally goes through the gate has ceased," the official told Reuters.

While Turkey says it normally operates an open door policy, allowing Syrian refugees to cross freely into its territory, from time to time it temporarily closes its border crossings following clashes near its frontier.