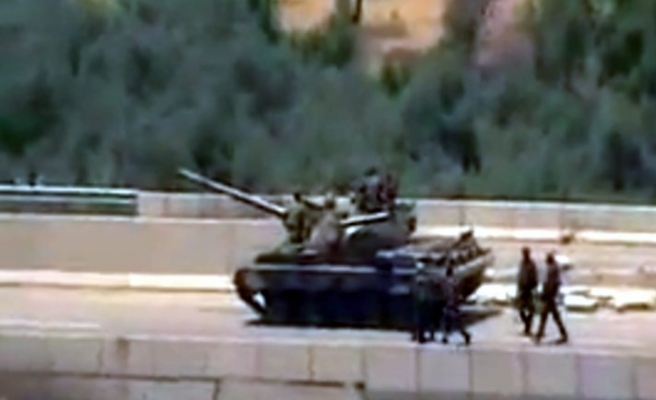 "This is another example of Syrian regime's attacks and massacres on its own people. We strongly condemn and curse the killing of nearly 200 innocent civilians, most of them women and children," the statement said.

The statement said Thursday's massacre had shown that the Syrian regime had lost all legitimacy and it had to be stopped at once for the sake of regional and international security.

In a statement released Friday, Ihsanoglu said that they were deeply saddened over the death and injury of unarmed civilians in Tireymse at a time when the Islamic world was approaching the holy month of Ramadan.

Secretary General Ihsanoglu called on the UN Security Council to take all necessary measures on Syria immediately, to end the bloodshed in Syria and protect the Syrian people.

More than 267 people were killed or injured in Tireymse when Syrian forces attacked the village late on Thursday.